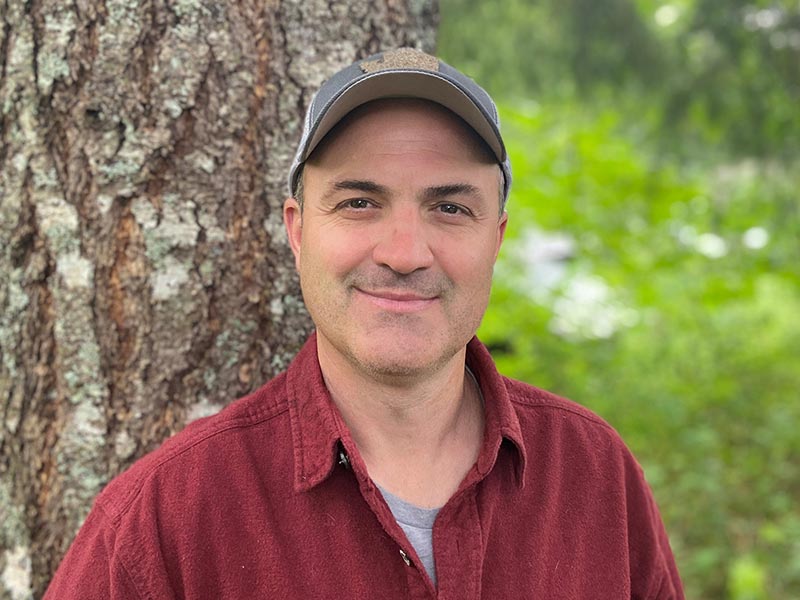 Where are you from, originally?

I’m originally from southeast Iowa in the Mississippi River Valley.  It’s farm country. Growing up, most of the jobs were at John Deere, International Harvester and Caterpillar and they were mostly gone by the time I graduated from high school.  It’s the land of the Sauk and Fox Indians, native prairie grasses, endlessly deep black earth and Will Ferrell commercials for Old Milwaukee which you can see if you go to YouTube and search for “Will Ferrell Old Milwaukee.”  It actually presents a fairly accurate picture.  The river defines eastern Iowa. 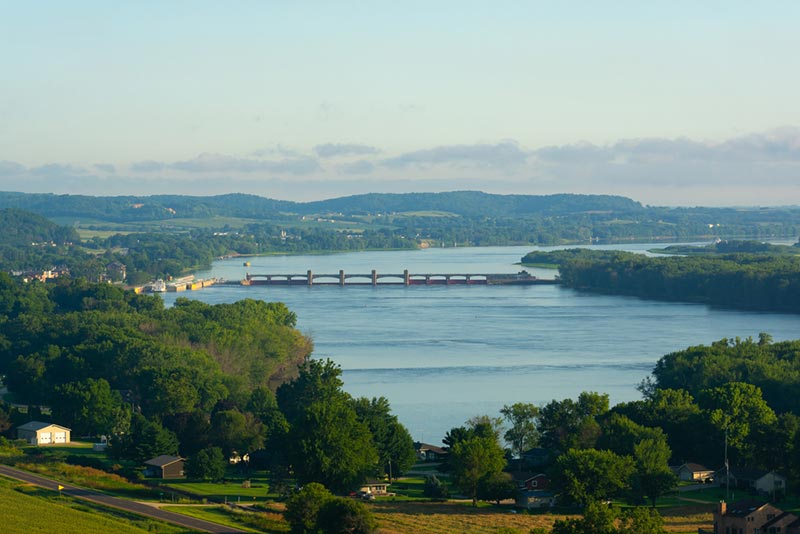 I suppose it’s a hybrid of natural resource management and construction which is what I believe allows me to contribute value to the Biohabitats’ construction team.  I’m an environmental jack-of-all-trades with a long history of varying construction skills.

What drew you to Biohabitats?

The work and the company itself.  I’ve been aware of Biohabitats for quite a while and I always had a lot of respect for the work the company did, but it was only when I really got into the interview process that I recognized how the value system informs the structure and organization of the business model.  Values are paramount for me. How I do what I do is every bit as important as what I do.

The Brothers Karamazov by Dostoevsky; unimaginable how a person could get that deeply into the human psyche and create such characters. Deep River by Karl Marlantes; a beautiful depiction of the people who settled the Pacific Northwest which describes better than any other novel I’ve read, the sense of place that exists here and it’s based on Finnish mythological archetypes. And for pure enjoyment, really anything by Neil Gaiman but if I had to choose, Neverwhere. I think Gaiman is the truest representation we have in the modern world of the storyteller.

Sitting on my porch looking at the mountains or zoning out playing chess online. 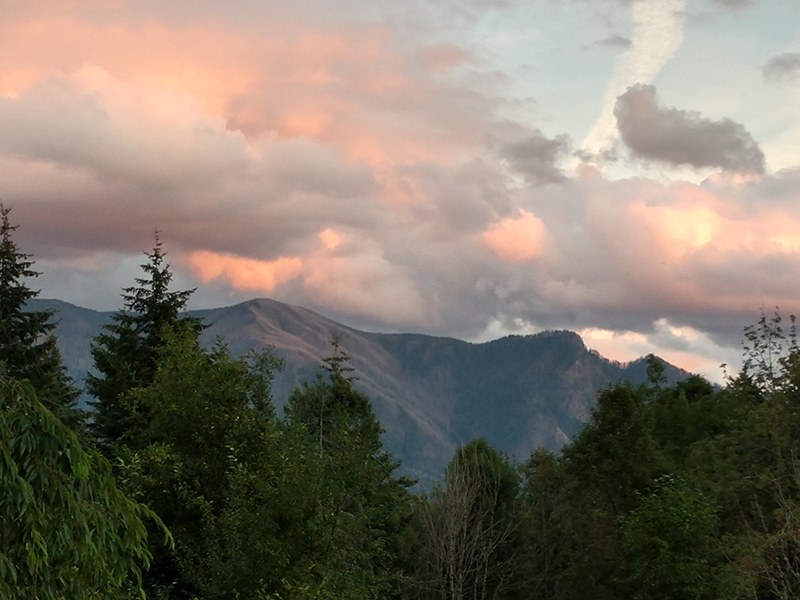 The view from Jeff’s porch. Not bad, huh?

What’s one interesting/surprising thing about you that people may not know?

Years ago, I was a competitive martial artist and I was on a team that fought in early UFC style events on the East Coast before it was legal.

I most admire Nelson Mandela, but my Dad is a pretty good role model. 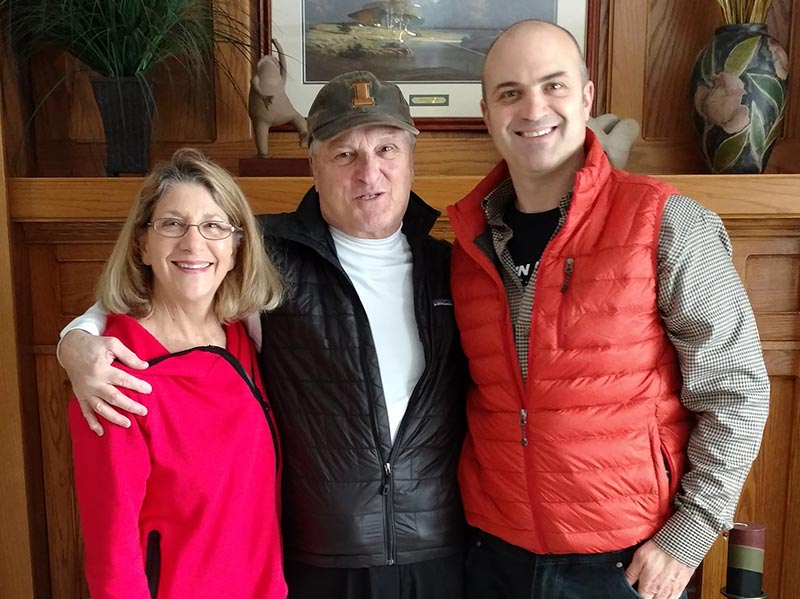 Jeff and his family

When you were a kid, what did you want to be when you grew up?

My first recollection was watching Sesame Street and seeing how much fun the guys were having picking up trash in Central Park with Oscar the Grouch.  They were using sticks with nails in the ends and I thought that looked like great fun. Plus, they got to ride on the back steps of the truck while it was moving. So I told my mother that I wanted to be a garbage man.  She helped me adjust my expectations upward.  I settled on being a magician.  Somewhere along the way I lost that thread…

Do you have a favorite ecosystem? If so, what is it and why?

It has to be the rift lakes of Tanganyika and Baikal but Baikal in particular. 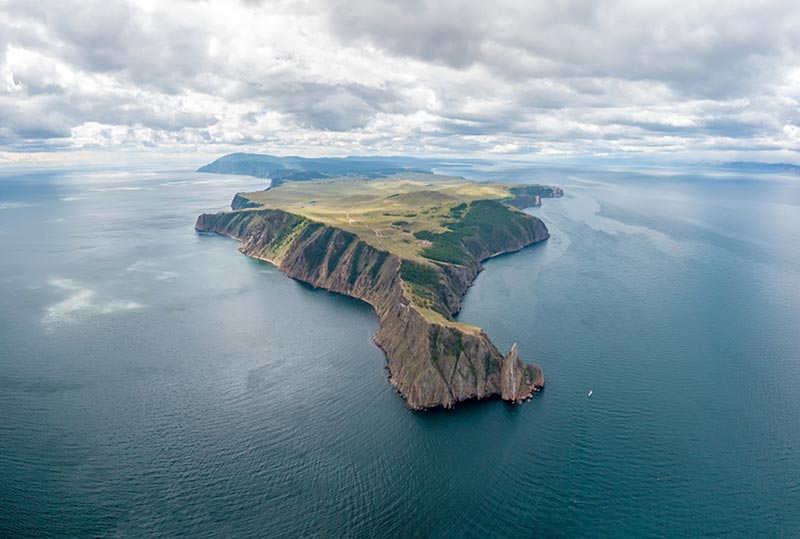 The geological process is fascinating and the adaptive speciation endemic to Baikal is amazing.  The nerpa just blows me away. And the remoteness, the scale of the thing… 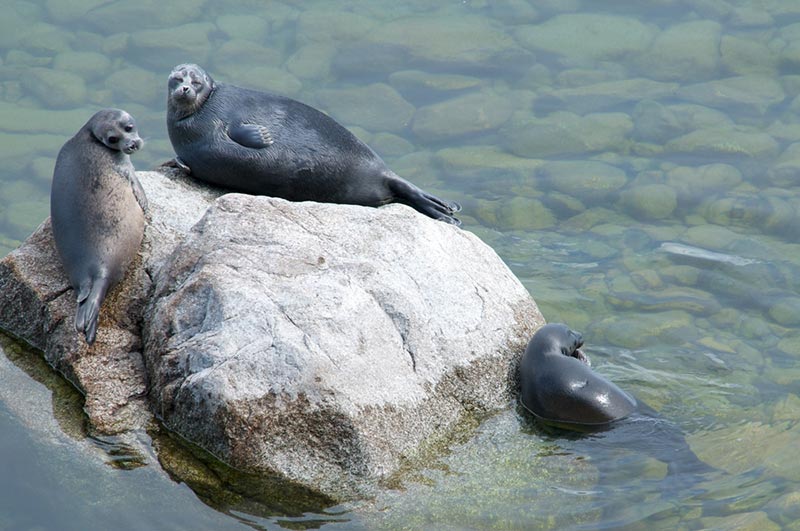 My favorite tree species is the apple. Beautiful blossoms, nectar for bees, fruit for all, resilient, tough, useful in so many ways and enduring.  I’ve seen legacy apples here in the west around old homesteads that are completely hollowed out misshapen hulks with a bit of bark still feeding a couple of gnarled limbs that still produce fruit. A close second is the mighty black oak.

Do you do volunteer work? 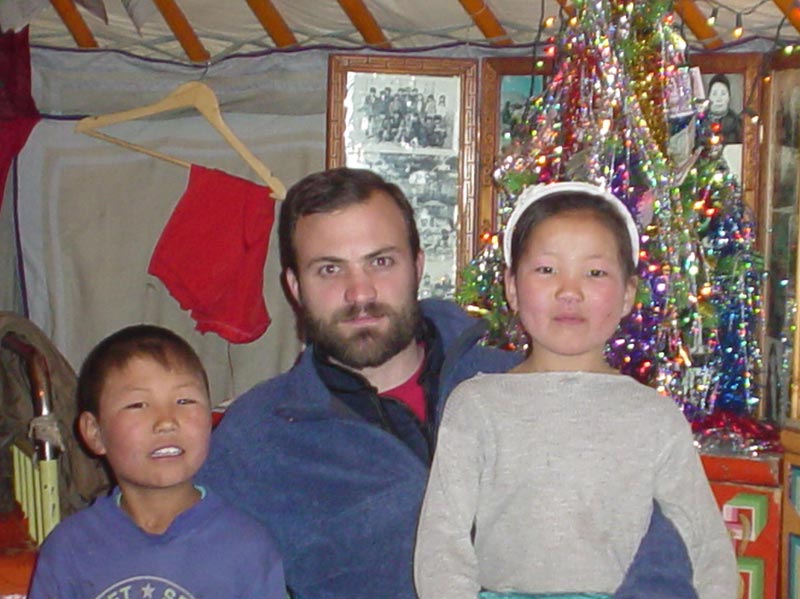 I used to volunteer extensively and have been involved with Big Brother’s Big Sisters, Habitat for Humanity and several organizations specific to Portland, Oregon.  I was a Peace Corps volunteer in Mongolia from 2003-2004. 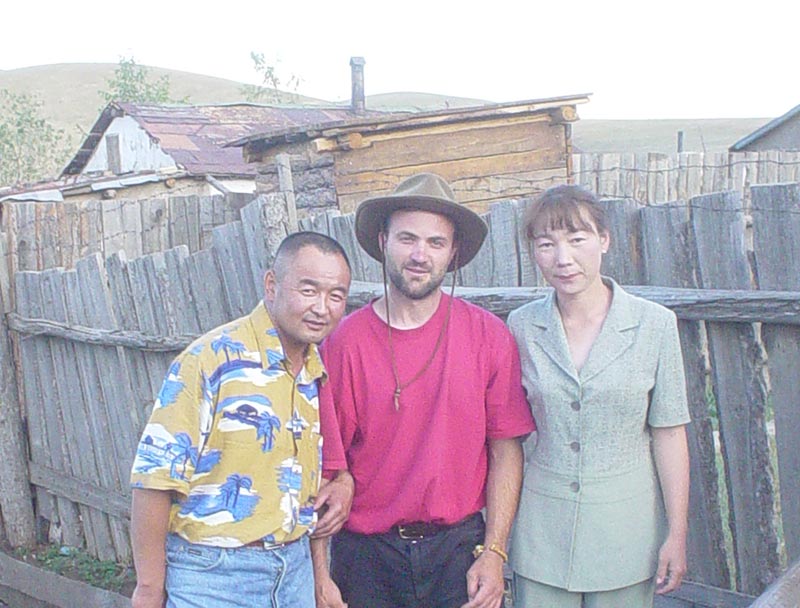 Now I restrict my efforts to local community based projects here in the Columbia River Gorge helping with efforts to improve the downtown corridor in my town of 1500 people and helping out at the Wind River Arboretum. 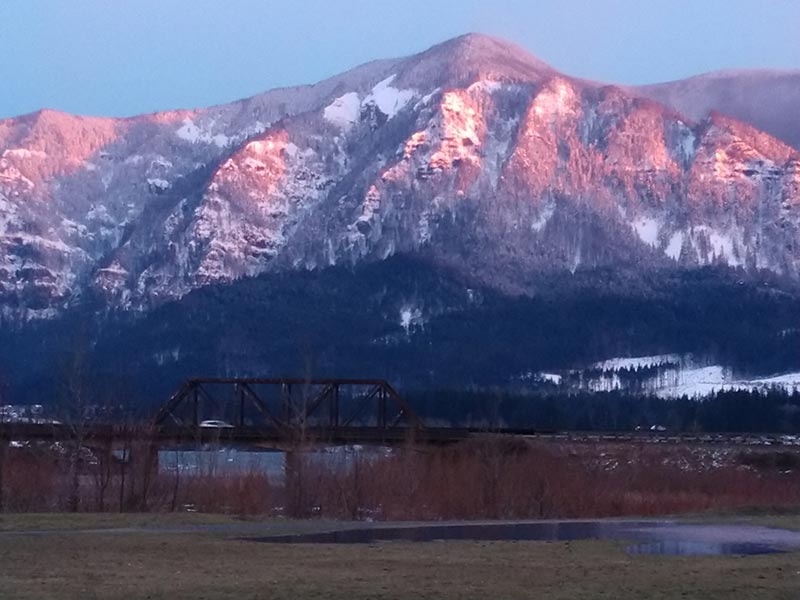