I grew up the during the environmentalism awaking of the 1980s. In 1985, the British Antarctica survey detected a hole in the ozone layer over Antarctica. For me, it was one of those pivotal moments that helped shift my trajectory towards ‘saving our planet’… although today, I realize our struggle is more about saving humanity.

Hispanic Heritage Month is an annual opportunity to celebrate the enormous contributions that Latinx have made across our communities.

Today, I want to celebrate scientist Mario J. Molina (1943-2020), who, alongside F. Sherwood Rowland, argued that chlorofluorocarbons (CFCs) were not as harmless as they seemed. Instead of washing out of the sky through rainfall or oxidation, they floated into the upper stratosphere, where solar ultraviolet radiation broke them apart and set off an ozone-destroying chemical reaction. The work earned him the 1995 Nobel Prize in chemistry, an honor he shared with Rowland and Paul J. Crutzen, a pioneer in studying nitrogen oxide effects on ozone destruction [sources: Nobel Prize]. Dr, Molina has been a hero and role model for many in the Latino community. 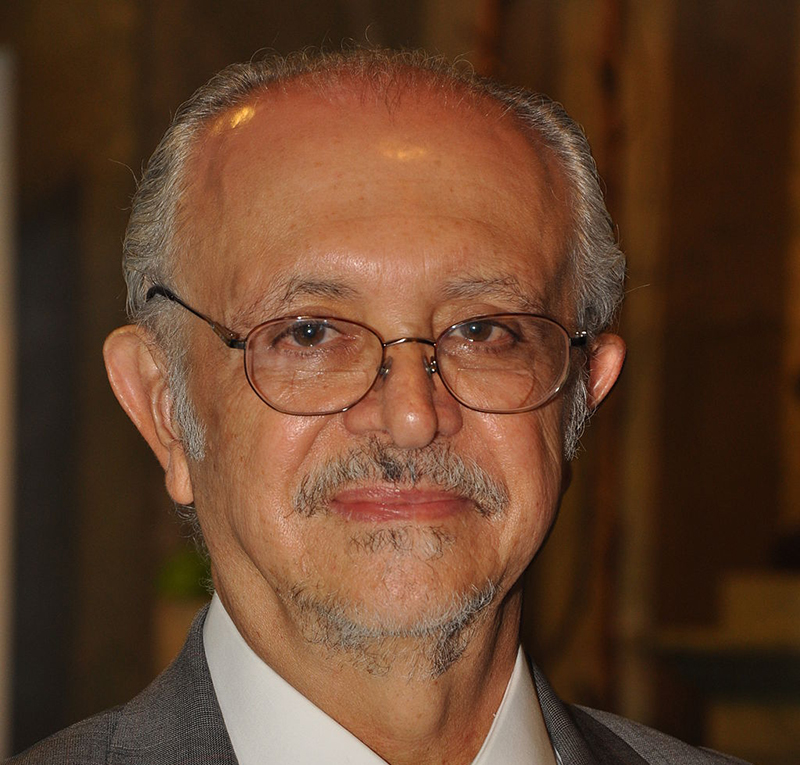