I knew that I wanted to be a scientist before I went to elementary school. As a child I spent time watching Jacques Cousteau and Steve Irwin on television, I read stories about rugged bearded explorers, and I was taught about the fathers of all the important sciences. The image I had in my mind of a scientist was always white and always male, two things that without magic I could never become.

As a woman of color, it was often a discouraging feeling to not have exemplars in the field I’d chosen to spend the rest of my life in, but I knew that there had to be needles in the haystack and I spent a great deal of time searching for them. There is a space inside every person that longs for more; we long for education, wealth, guilt free comforts, access to important networks, social justice, ecological balance and time among other things. I have spent the better part of my life seeking to fill myself with advice from strong women. I am sturdily in the “work smarter, not harder” camp and that means learning through the experiences of others is an important part of my personal and professional growth. 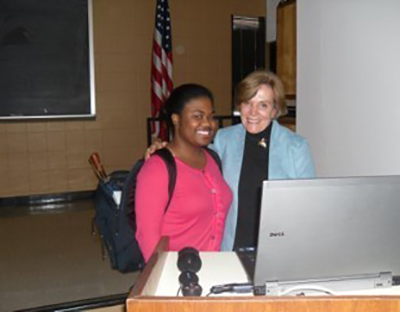 Tanaira and Dr. Sylvia Earle after a lecture at the Duke Marine Lab

It was by happenstance that I met Dr. Sylvia Earle, accomplished marine biologist, national geographic explorer and public speaker, in the spring of 2012. I had just taken a semester off from Morgan State University and accepted a fellowship at the Duke Marine Lab. Dr. Earle had just launched her Mission Blue-Sylvia Earle Alliance three years prior and came to speak to a large crowd of students and community members on the topic of “Sustainable Seas: the Vision, the Reality.” After she finished her lecture, I knew I had to meet her. I jumped from my seat, raced to the lectern in order to beat the crowd, and asked her questions about her experiences as a woman, as a pioneer, and as a scientist. I learned four important things from that brief conversation, that helped shape the woman I am today:

Fear is real; however, it’s not meant to be a permanent obstacle but a stepping stone. Dr. Earle was born in a time where a woman’s place was defined by her service to her husband and children. She also experienced growing up with no exemplars. Diving into something new with no proof that it’s going to work out is scary. Fear causes an adrenaline surge in the body and signals a fight or flight response, but that same adrenaline can be used to fuel the creation and pursuit of amazing ideas. 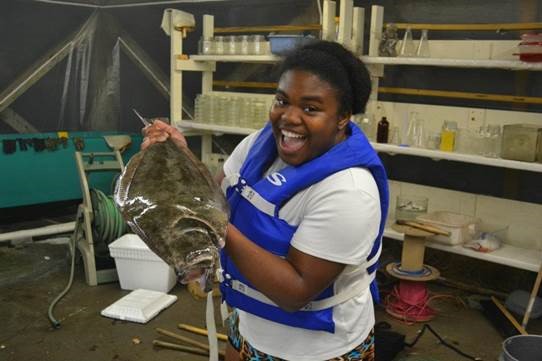 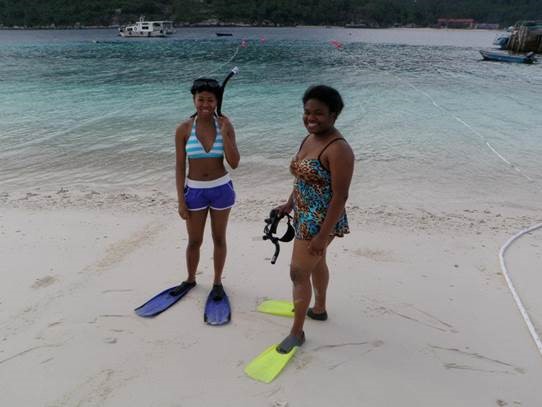 “Only” is not a bad word. Use the opportunities where you’re the only “something” in the room to counter stereotypes. Stereotypes exist; there are people who have preconceived notions not only about women but also women of color. It does not matter if I am the only woman, the only woman of color, or even the only person of color in a space. Having confidence in my ideas and my work will take me far. Dr. Earle told me that confidence adds value to work and to people. Confidence will make people take notice and that changes dynamics. 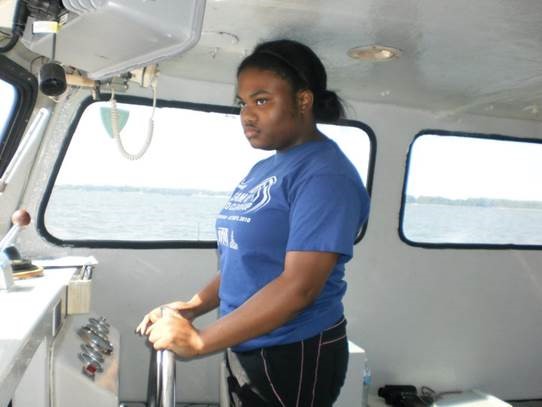 Timing is everything. Don’t defer your dreams. So much of what Dr. Earle has done happened at the right time. She didn’t know, of course, that she would be successful when she made decisions to dive into the ocean, to start Mission Blue, to become a NatGeoexplorer or to be a public speaker, but when she had the mind to do it, she did it. Even if you don’t have the money, if you have the idea, a plan, and time, many things can be achieved. 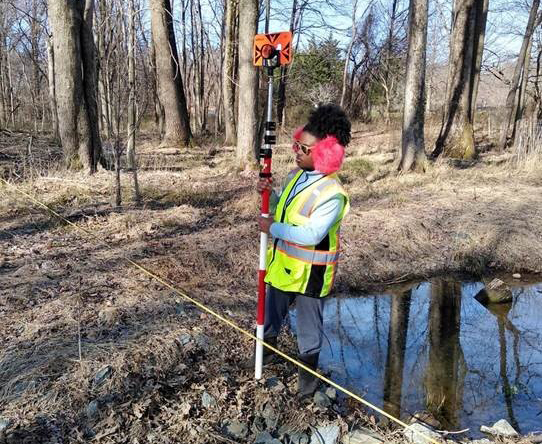 It has been quite some time, since I spoke to Dr. Earle, but the conversation we had was a huge boost to my confidence and added to my growing list of advice from powerful women. I carry these seeds around with me and now scatter them whenever I have the opportunity to work with young women. The passing of knowledge and the sharing of advice is important if women are to break more barriers and achieve higher goals. 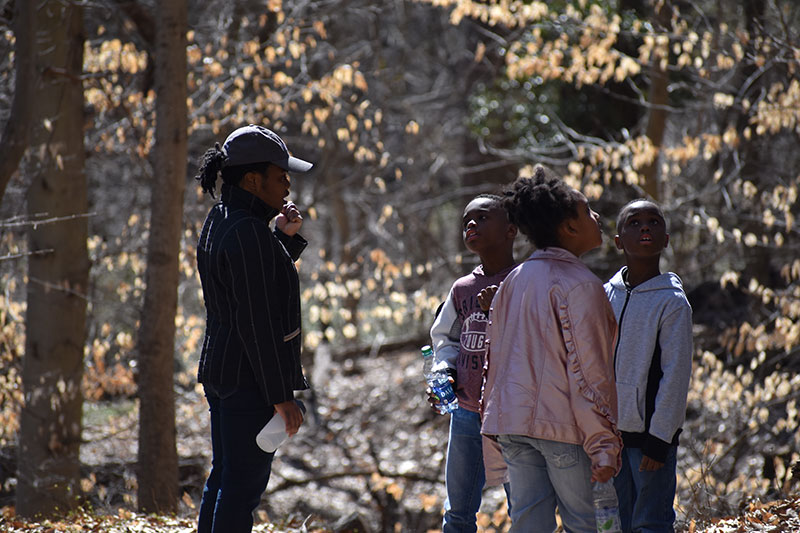 Make A Difference Week 2022
Ecological Restoration: Where it has been and where it is going. (Expert Panel Discussion)
Get to know Danielle Ursprung, Integrated Water Resources Engineer
Get to know Brooke Marshall, Proposal Coordinator
Get to know Antanea “Nea” Davis, Office Manager
Breaking Barriers: How I Shaped my Image with Advice from Sylvia Earle